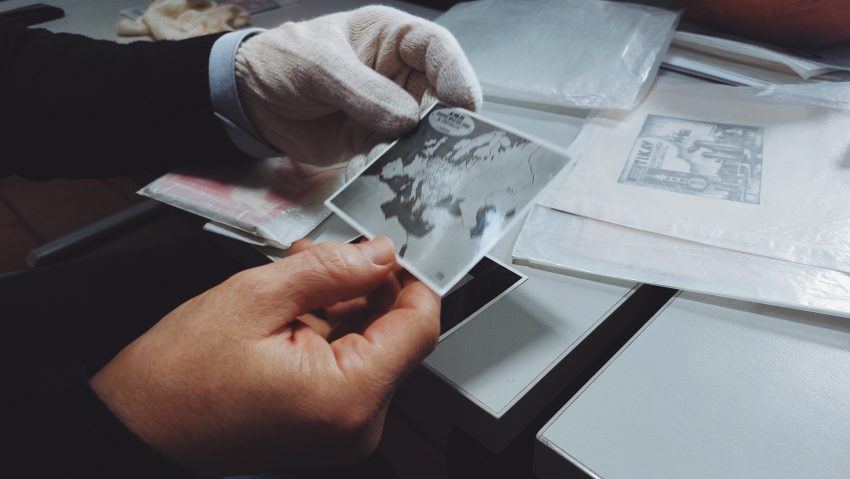 The second visit of researcher Boris Dundović to Budapest, which also included a terrain trip to Cegléd, took place from 14 to 19 October 2022. This marks the second part of the second visit of members of the Croatian team to Hungary within the project activities of the first year.

The principal aim of the visit was to actively research archival and documentation sources for the topic of architectural works by Hungarian State Railways in Zagreb and Rijeka as two cities housing grand workshop and residential complexes in close proximity to railway stations. Therefore, Boris Dundović and Pál Ritoók visited the Hungarian State Railways Archive (MÁV Archívum) where they researched project designs and other architectural documentation signed by the MÁV Architectural Office led by architect Ferenc Pfaff around the turn of the century. They were cordially met by Dr. István Opauszki, head of the Archives, whom they informed about current research progress and the planned project activities. The researchers continued their research in the Hungarian Museum of Science, Technology and Transport (Magyar Műszaki és Közlekedési Múzeum) as well, while also shortly visiting the residential area built by Hungarian State Railways in Budapest.

The second particular topic of the archival research by Boris Dundović and Pál Ritoók were pavilions of the International Fair in Budapest (Budapest Nemzetközi Vásár) between the two world wars, with a special focus on Croatian/Yugoslav pavilions, exhibitors and visitors. For that reason, they visited Hungarian Museum of Trade and Tourism (Magyar Kereskedelmi és Vendéglátóipari Múzeum), which keeps the comprehensive archival documentation on the matter, and where they also met with the director of the Museum, Dr. Róbert Török.

As part of his stay in Budapest, Boris Dundović met with Prof. Rudolf Klein, who is one of the reviewers of the forthcoming monograph on architect Ernő Foerk’s Balkan travels conducted in 1917 and 1918. The publication of the trilingual monograph is expected in the first half of 2023.

The visit and research served as both the exhaustive research of the archival material and as preparation for the forthcoming stay of the Hungarian team in Zagreb by the end of the month and webinar on 28 October 2022.