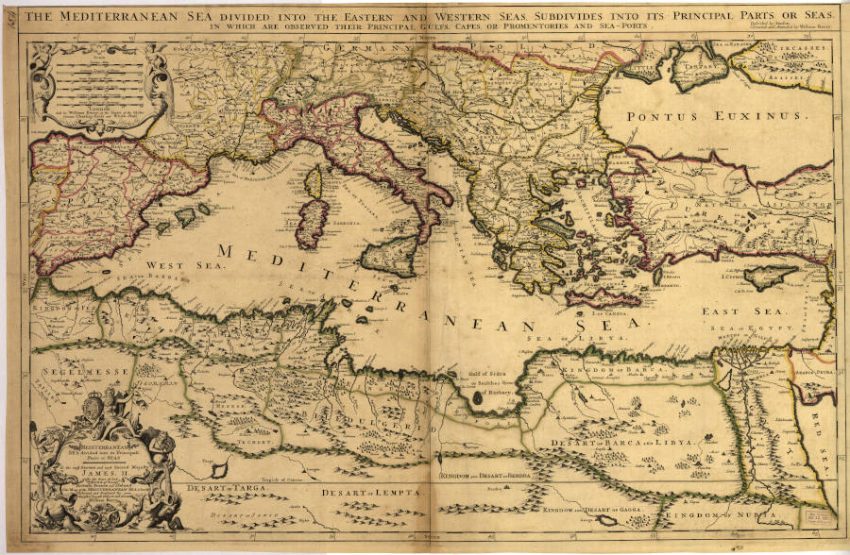 Eszter Baldavári and Boris Dundović took part in the seventh edition of the Discovering Dalmatia international scientific conference, titled Travel Stories: The Grand Tour, Travellers, Travel Itineraries, Travelogues, which was held from 8 to 11 December 2021 at the Institute of Art History – Cvito Fisković Centre in Split, Croatia. Their lecture, titled “The Balkan Letters by Ernő Foerk: A Travelogue Mapping the Architectural Trajectories of Ottoman Heritage” presented the research on architect Ernő Foerk’s activities in documenting the Balkan heritage during the First World War.

The northern parts of the Balkan Peninsula had a significant mediatory role in the cultural transfer between Ottoman and Central European cultures, especially in terms of the mediaeval heritage of the bordering regions. For this reason, in 1917 and amidst the Great War, a Hungarian architect and professor Ernő Foerk (1868–1934) set off to broaden the professional knowledge on the cultural legacy of the Balkans in Hungarian historical architecture. Cultivating study trips as an essential form of gaining knowledge in architecture, he first led an architectural survey summer school dedicated to Turkish monuments in Hungary and then proceeded to conduct two professional journeys – to Kosovo and Albania. In his itinerary, Foerk included not only the great historical monuments, but also the minor examples of vernacular heritage and material culture, which he regarded as extremely influential to the mediaeval architecture built from Hungary to Dalmatia. Having previously begun comprehensive research into Italian influences as well, Foerk was well aware of a specific architectural amalgamation that occurred in the region where Ottoman and Mediterranean cultural trajectories met.

Ernő Foerk’s descriptions and insightful professional observations are preserved in the form of a travel diary titled The Balkan Letters (Balkáni levelek), which can be accompanied by numerous photographs and drawings recently found in his bequest kept at the Hungarian Museum of Architecture in Budapest. Several additional writings and correspondences provide us with a glimpse into Foerk’s perception of Dalmatian architecture as well. Based on that material, the authors were prompted to reconstruct his travel routes of 1917, present the described heritage then and now, and examine its possible influences on Foerk’s later architectural works.

The full paper will be prepared for the forthcoming proceedings volume of the latest Discovering Dalmatia conferences. Discovering Dalmatia is a programme of the Institute of Art History’s Cvito Fisković Centre in Split, comprising of scholarly gatherings dedicated to the history of recording Dalmatia in work and image, enriched with additional public lectures and student workshops. This framework brought a variety of excellent scholars, and a collection of essays published as a book titled Discovering Dalmatia: Dalmatia in Travelogues, Images, and Photographs, eds. Katrina O’Loughlin, Ana Šverko, Elke Katharina Wittich, published by the Institute of Art History in 2019 (more information here).